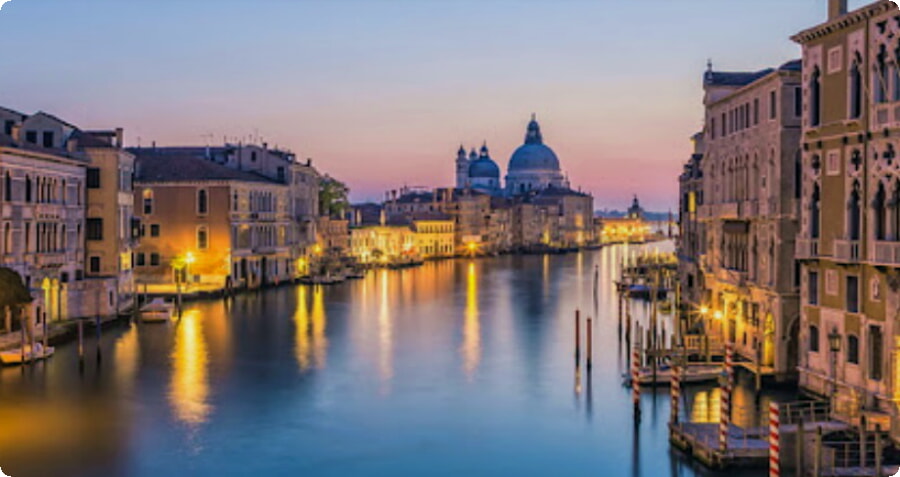 A million attractions in Venice

When traveling around Venice, you should make a route for those attractions that you will really be interested in: museums, exhibitions, parks, boat trips along the Adriatic coast. Like other European cities, Venice is considered quite an expensive place, especially during the carnival period.

Therefore, significantly lower prices for the average tourist will be here in spring and autumn. The winter here is mild, it does not often snow, but mostly it rains, due to which floods occur quite often. If you get to Venice during the rainy season, it is better to choose a hotel or a hotel room on the 2nd or 3rd floors.

There are quite a few restaurants in Venice, in general, Italian cuisine is considered not complicated, traditionally it is full of various pizzerias, they serve risotto for lunch (take it with seafood), polenta, pasta, all dishes are weighed, and the calculation is based on weight. But there are restaurants with a buffet, where seafood is presented in abundance.

We recommend walking through the Venetian markets, where you will find numerous miniature souvenirs of Venice sights.

When visiting historical sights, we immediately note that many of them can be seen for free.

For example, Piazza San Marco, here stands the bell tower of San Marco, a tall old building, about 98.5 m in height, which served as both a lighthouse and a guard post. You can view the surroundings from the dome of the tower by paying 8 euros.

There is also the Church of San Marco, an ancient building of the Byzantine style, which houses the relics of St. Mark, but no one can say with accuracy, since there was a strong fire in the church in 976, and it was subjected to numerous reconstructions.

The Doge’s Palace, as a symbol of San Marco, and the original center of the Venetian Republic, with which the history of the accommodation and doge and the history of the judiciary community, as a former palace of justice, is associated, is considered a Gothic masterpiece.

The largest canal in Venice is the Grand Canal, about 4 km long. It is an active artery of water movement around the city, since both goods and products are transported through its waters, it has been such since the Middle Ages. Along this canal are the most beautiful historical buildings of Venice. And you can admire the splendor of the hands of Venetian architects and sculptors (12-16 centuries), who worked for rich people and noble nobles.

The famous octagonal Salute Church with a giant spherical dome, two bell towers, and six chapels, which was built with donations collected during the plague from all Venetians, in gratitude to the holy Madonna della Salute.

It is distinguished by its extraordinary grandeur and beauty. It can be visited in the Dorsoduro area. Thousands of pilgrims go to this temple every year, wishing to be healed of various diseases.

Many architectural buildings located in the open air have retained their originality from the Renaissance, for example, from the north of St. Marco has a very old Clock Tower, it is so called because it has a clock with a Roman dial, which is visible throughout the city, even from the Venetian lagoon. Just below the bronze statues of the Moors that adorn it, there is a winged lion and a statue of St. Virgin with child.

The famous creation of architects is the Rialto Bridge, the symbol of Venice, built in 1588, 48 meters long, made in the form of an arch, with numerous white marble arcades.

It is impossible to count how many sights in Venice, because each building is an unshakable creation of architecture.