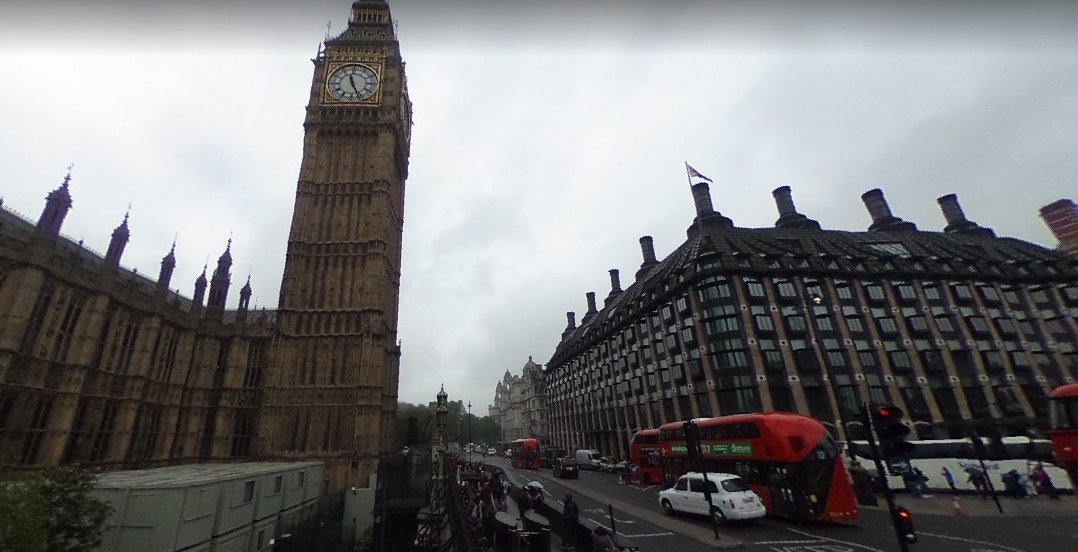 Big Ben
Big Ben is a large 106-meter clock tower located in London. This is by far the most specific building known throughout the world. Its designers were Charles Barry and Augusta V. Pugin, and its construction began in 1834 and lasted until 1858. First of all, this tower is recognized for its incredibly large clock, which consists of four discs and is 7.5 meters in diameter, and its hands are 4.25 meters in length.

Big Ben is the largest and finest creation of technology since ancient times. The clock “pounds” the time every hour, and its signal can be heard every day at eighteen o’clock on the BBC radio, the first such signal was played on December 31, 1923.

Crystal palace
The Crystal Palace is the largest greenhouse ever built, and it was built on the occasion of an international exhibition that presented the achievements of technology. Held from May to October 1851. After graduation, it was dismantled and moved to the south of London, where it served as a venue for various concerts and shows.

The Crystal Palace was built by Joseph Paxton. This palace created an amazing impression not only because of its amazing size, but, above all, that it arose from semi-finished products. It consisted of an iron structure, to which were attached transparent glass panes. Unfortunately, this unique building was almost completely burned down in 1936 and can only be admired on sketches or drawings.

St. Paul Cathedral
St. Paul’s Cathedral was built between 1675-1710 and is located in the old part of London, in the City area, where it is one of the largest and most original cathedrals in the world. For this building was built by the architect Sir Christopher Wren, who also designed many other London buildings of the time. This building, of course, is distinguished from other cathedrals by an unusual dome with a diameter of 50 meters, the structure of which, despite the fact that it weighs as much as 700 tons, gives the impression of being delicate and very light.

You can reach it by climbing 627 steps. Its height is measured from the floor to the end of the cross, which is installed on the dome and is 140 meters. There are several galleries in the interior of the Cathedral that are definitely worth a visit. The most popular is the Stone Gallery, that is, the Stone Gallery, which offers an unusual view of the Thames. Another gallery worth paying attention to when visiting London is definitely the Whispering Gallery, where you can observe an interesting effect – what is said in a whisper on one side of the gallery can be heard from a distance of even 35 meters on the other side of the gallery.

Of course, in order to hear this, silence must reign here, and, unfortunately, with the masses of tourists who come here, this is not always possible.