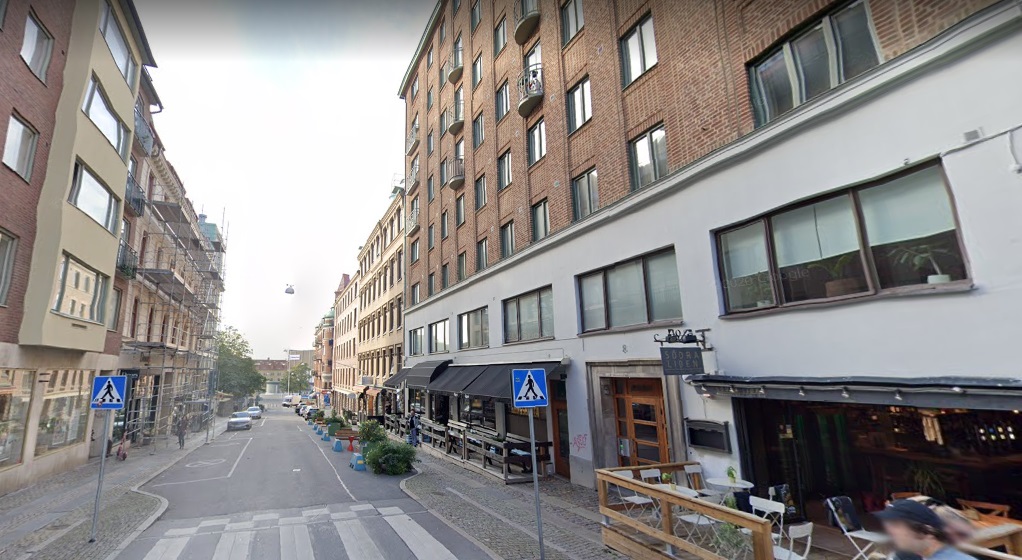 If you prefer to visit ecologically clean and calm European cities, pay attention to Gothenburg. This Swedish port city is located by the North Sea. It is the sea capital of Sweden. Homeland of the Volvo concern. The largest shipping company is located right there. Despite the status of the second largest city in Sweden, Gothenburg is distinguished by some kind of serenity, simplicity and spontaneity. Here you can safely fish in the Göta-Elv river, which flows through the city center. In the same river, people calmly swim.

On the bench you can read a newspaper, eat a sandwich or bun. You can even take a little nap. No one will disturb you while doing this. A visiting person may get the impression that no one cares about the people and events around them. Everyone is busy with something of their own. In principle, this state of affairs is considered normal in Sweden. People go about their business without disturbing others: they walk, read, listen to music, play the guitar, play chess, sleep, eat. The main attraction of the city is not the monuments, cathedrals and ships, although this is enough, but the atmosphere of freedom.

Everyone who has been to Gothenburg speaks of this feeling of freedom and peace of mind. Maybe that’s why the number of guests that the city receives is 4 million. And of course, local penguins are one of the memorable “living attractions” of the city.

They are constantly, every second glad to both residents and guests of the city. Visually, Gothenburg is very similar to Amsterdam. This is not surprising, since the Dutch built this city. They are attracted by the neat houses that are located along the aforementioned river, the Gyota-Elv river. For a river walk around the city, just sit in a boat and take a camera with you. The opera house, cathedral and white stock exchange are often featured in tourist postcards and tourist photographs. The symbol of the city of Lev with two tassels is depicted on the coat of arms of the football club of the same name, a two-time UEFA Cup winner. Another attraction of Gothenburg is the pristine beaches. There is enough space on it for bathers, fishermen, and mothers with children. Conflicts never arise. There is not a single piece of paper on the shore.

For shopping, you can visit Hagu, a shopping area. It is an old cobblestone neighborhood with the usual selection of such cities: shops with chocolates, locally made buns and beautiful flowers. Flowers are another pride of the city. There are no less of them than in Holland, but they are more natural, “real”, well, like on the lawn. Walking around Gothenburg, tourists turn their eyes to the sky. It is not the same as in Germany, Portugal or Italy. The sky is clear-cut with bright clouds. Brightness and energy are the main words that can be used to describe the local sky. If you are hungry and if you are a seafood lover, then by going to any grocery store you can buy shrimp, lobster, herring and crabs, crayfish and lobster.

All of these marine animals live in the North Sea off the coast of Gothenburg. Again, the ecologically clean area attracts fish and crustaceans. With minimal skill, some can be caught with a bait. It is clear that these are not all the sights of Gothenburg. But they are quite enough to visit here.

Rent a car in Gothenburg https://cars-scanner.net/en/sweden/car-rental-gothenburg