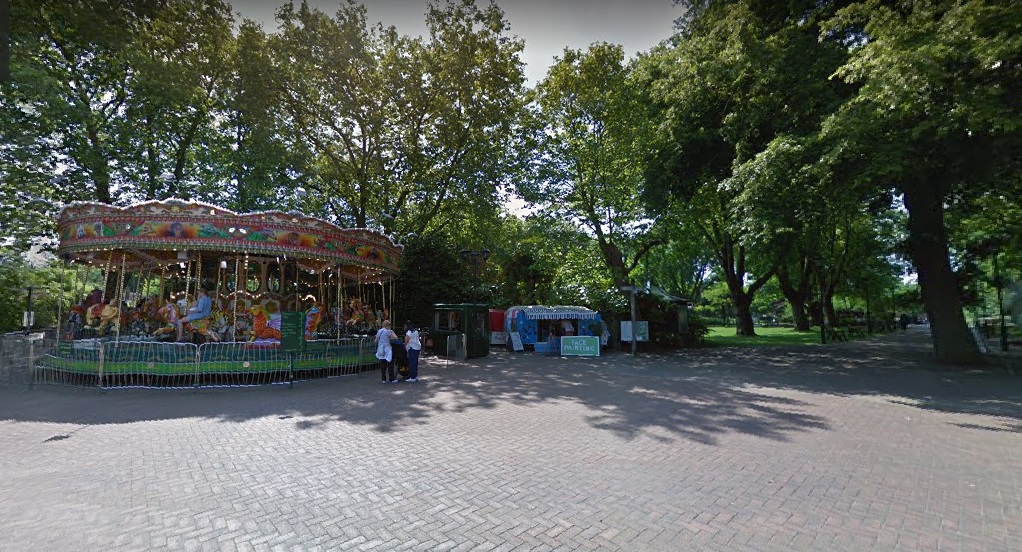 A great option for spending free time in London can be a visit to the London Zoo. Located in the city’s West End district, it is one of the largest in the world. The sights of London, including the zoo, are almost always open to tourists, but they do not leave locals indifferent.

Today, the exposition of the museum of living creatures has thousands of species, including mammals, large birds, tropical birds, there is an aquarium, an insectarium and a terrarium. It is here that you will see the rarest wombats and marsupial devils, which are not kept in any other zoo in Britain. The program for breeding one hundred and thirty species of rare animals is also working at the moment, so pink pigeons, unique tropical butterflies, and even rare inhabitants of the deep sea will delight you during your visit.

A little history
However, this interesting place was not always open to any visitors. For the first 20 years after the beginning of the work, which took place in 1828, only scientists had access to the animals and the park itself. The fact is that the Zoological Society of London was responsible for the maintenance of the menagerie, and it was it that administratively managed everything that happened in the park.

In 1847, the London Zoo opened its doors to the general public, and over time, new pavilions appeared in it that were interesting to the public. The serpentarium was opened in 1849, the pavilion with the inhabitants of the deep sea – in 1853, insects began to be shown since 1881.
Architectural sights of London also take place on the territory of the zoo. Any visitor will be able to see with their own eyes the Clock Tower built in 1828 or the Giraffe House, erected in 1837 by the architect Burton.

Who lives in the zoo?
You can learn about which animals at the London Zoo can please visitors with their presence today not only from this article, but also by visiting its official website. The rarity of each creature presented today can be judged by the trend: the first hippo in all of Europe was brought here, and once it was in the London zoo that the only remaining quagga in the whole world lived (an exterminated artiodactyl, a subspecies of zebra). Today, more than sixteen thousand individuals, seven hundred and fifty-five species, live in the north of Regent’s Park, where the attraction is located.

What’s so special?
The London Zoo also has one interesting feature that can be found quite rarely today. Despite the fact that the museum itself and its inhabitants are the property of the city, the financing of the project has not been subsidized since its foundation in the nineteenth century. The zoo receives all the funds required for its existence from numerous patrons and ticket proceeds. If you pay attention to the size and rarity of the collection of animals living in it, you can understand why at the end of the 80s the house of thousands of rare animals was almost on the verge of closure.

The situation was saved by numerous PR campaigns and the help of volunteers working on a voluntary basis. One of the most successful advertising tricks that brought thousands of interested visitors to the zoo was the participation of one of the pavilions in the filming of the second part of the Harry Potter film series. Yes, one of the episodes of the movie “Harry Potter and the Chamber of Secrets” was filmed here-what is not another reason to look into the most interesting place in London?

How to get there?
First, you need to be in the area of one of two metro stations: Camden Town and Regent’s Park. From these two stations, you can walk directly to the zoo in fifteen minutes.
Thirty minutes to the London landmark can be reached by bus number 274, you will need to go from the station “Baker Street”. And given that the zoo is located next to the pier, an additional option for how to get there will be a river tram. The zoo stop will be waiting for you between the stations “Camden Lock” and “Little Vinis”.