1001tour > Travel destination > Sicily is the patrimony of the “Godfather” 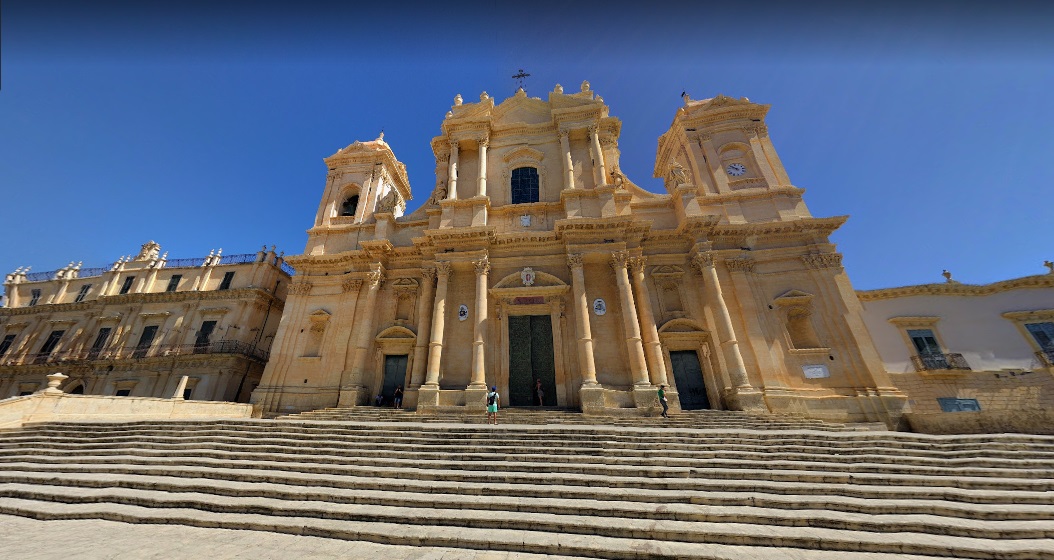 Sicily is the patrimony of the “Godfather”

The holiday season is in full swing. Crowds of tourists are literally storming travel agencies, booking trips abroad. Vacation at sea, in the mountains, in the desert or in the middle of the ocean – today, with the availability of certain funds, you can go almost anywhere. Do you already know where you’re going this summer? It may seem to some that most tour operators are completely devoid of imagination, because in the vast majority of cases they, as usual, describe to their customers the charms of the Egyptian pyramids or the hot beaches of Turkey.

As Victor Tsoi correctly noted in his song – “Our hearts require changes, our eyes require changes.” Simply put, I want some kind of variety, something that would differ favorably from the ubiquitous Sphinx and the Turkish hotels that are sick of it. Are you well acquainted with the sights of Sicily? Many of those reading this article probably did not even think about visiting this region of Italy.

Of course, many domestic tourists have visited Rome, gazed at the Colosseum, visited the famous St. Peter’s Cathedral in the Vatican.

Nevertheless, not everyone has had time to admire the picturesque grandeur of Mount Etna or visit the unique valley of the temples of Sicily. Sicily is an ancient land full of mysteries. Take, for example, the Catacombs of the Capuchins – an incredible tomb full of mummified remains. This improvised burial place has been considered one of the most “prestigious” since the 18th century. The bodies embalmed here are incredibly well preserved, and the atmosphere prevailing in this “cemetery”, to match the mystical film, is shrouded in an atmosphere of mystery.

Dedicated to lovers of all the inexplicable. In addition, all connoisseurs of ancient and medieval architecture will certainly find something to admire while strolling through the corridors of the Palazzo Normanni – one of the most famous palaces of the past centuries, which was once the residence of kings and honorary representatives of the nobility. Like some other architectural monuments, Palazzo Normanni makes an indelible impression and is strictly obligatory for all lovers of antiquity to visit.

In addition, if you want to see something absolutely extraordinary, we recommend visiting the Val di Noto valley – the brightest example of the “Sicilian Baroque”, included in the UNESCO World Heritage List. Val di Noto will certainly awe even people who are completely indifferent to the delights of architecture, and in order to convey the fullness of the sensations experienced when walking through the valley, you only need to visit those parts yourself.

As you know, Sicily is the birthplace of Don Vito Corleone, the great gangster from Mario Puzo’s novel The Godfather, who acquired cult status back in the seventies of the last century, when the film adaptation of the novel, directed by the great director Francis Ford Coppola, saw the light. The roles of the mafia syndicate leaders then went to the unique Marlon Brando and the still young Al Pacino. If you believe the heroes of the film, Sicily is a cruel and unforgiving country, but it has no equal in beauty. If you, like Don Corleone, admire the beauties of nature and are greedy for everything beautiful, forget about other destinations and ask your tour operator to arrange a trip to Sicily for you.