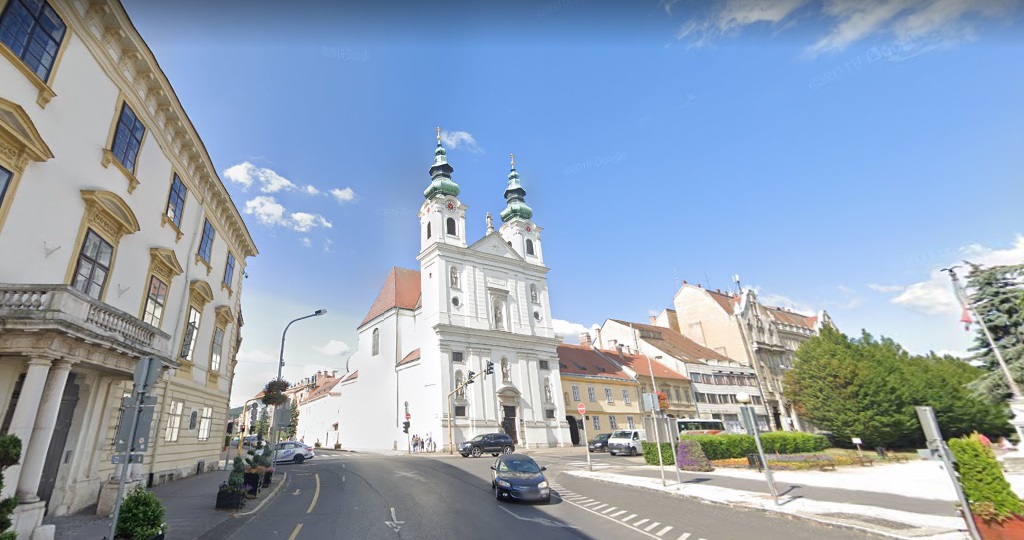 The settlement that existed on the site of modern Sopron was called Skarbantia. During the prosperity of the Roman Empire, this city was located favorably and developed thanks to trade. After the fall of Rome, the city also fell and was destroyed. The city got its name from Sopron thanks to the surname of one of the owners. Following the results of the First World War, Sopron was supposed to become part of Austria, but Hungary refused to give up the city.

As a result, in 1921, most of the inhabitants of the city voted for joining Hungary.

Since then, every year on December 14, residents celebrate the city holiday. The distance from Budapest to Sopron is 220 kilometers, and the border with Austria is only 6 kilometers away. That is why it is most convenient to get to the city from the side of Austria.

Sopron was able to preserve the historical center, although these walls survived many wars and attacks. Even ruins have been preserved, reminiscent of the history of the city during the Roman Empire. Here, in the center of the city, there is a column of the Holy Trinity, in memory of those who died during the plague that raged here and throughout the continent.

And all the houses located around are “monuments of history”, they are really masterpieces of architecture.

These houses include the following:

House of the General;

What can surprise the city of Sopron:

Church of the Dominicans: the so-called “Goat Church”, was originally built in the Gothic style, but due to multiple rebuildings, it has more Baroque style; The synagogue is one of the oldest in Europe (1379);

Fire Tower – 60 meters in height, the tower houses the so-called “Gate of Fidelity”, in honor of the decision of the inhabitants to join the city to Hungary;

Park Ferte-Hansag – located near the city, nature lovers will like it here.

At the fire tower of the city of Sopron, you can visit the festival of young wine, which does not pass without a lot of sweets.

Rent a car in Budapest https://luckycar.com/en/hungary/rent-a-car-budapest-city