1001tour > Travel destination - Travel news > Things to do in Oslo 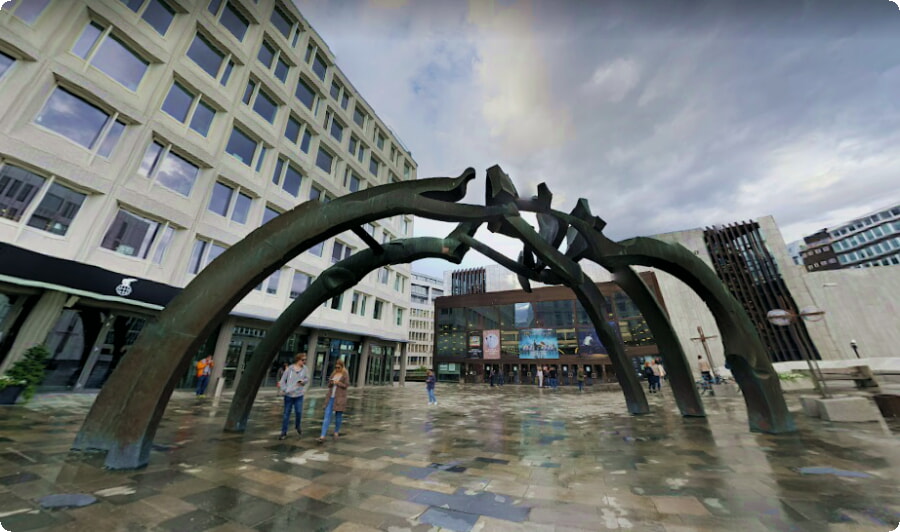 Things to do in Oslo

The most beautiful and largest capital of Europe: a city surrounded by the sea and flowering gardens. Which of the people will be left indifferent by such beauty?

The Royal Palace is the main attraction of Oslo. The castle was built for 24 years: from 1825 to 1849. The long construction of the castle is explained by financial difficulties that were overcome. Now everyone can admire the beauties of the castle.

The Royal Palace was built in the classical style. From the castle, tourists will see the whole city at a glance and appreciate all its beauty. You can take a huge number of beautiful photos to remember these places.

Akershus Fortress is the next attraction of the city. Monument dedicated to the Second World War. The fortress, built in the 13th century, was destroyed in 1624, when the entire city burned down.

At the end of the century, the fortress was restored, and in 1989 the Pope held a mass within the walls of the castle. The fortress houses a museum of the Resistance and the Norwegian Armed Forces during World War II.

In addition to architectural sights, Oslo has natural beauties. The most beautiful and most visited Oslo fjord is the Hardanger fjord. Which of the visitors of the fjord will be left indifferent by the beauty of a flowering garden or a huge number of apples and pears hanging on the branches of an orchard.

The aroma of flowers or fruits will delight any visitor to the fjord. In addition, guests and residents can diversify their vacation with fishing, swimming and boating.

The beautiful nature of the fjord, as well as the entire capital, will not leave you without magnificent photographs as a keepsake!