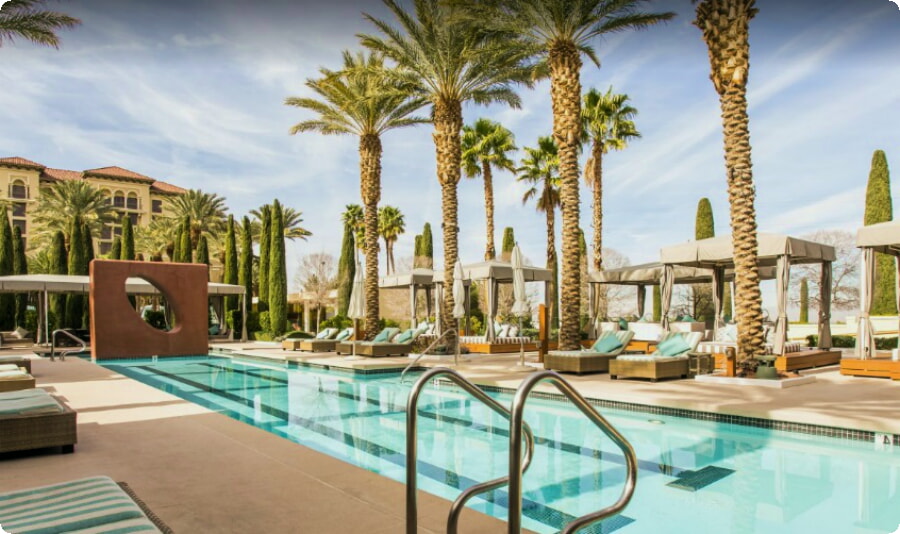 Tourists are especially happy to visit the state of Nevada, as hundreds of casinos operate here and you can try to catch luck by the tail.

Many people think that only one Las Vegas is the center of gambling. However, there are other places in the state where you can also play blackjack or spin roulette. One of these cities is named after Henderson.

It is located near Las Vegas. Its main advantage is considered to be lower prices for accommodation in hotels. Therefore, many companies book hotels in Henderson, and from here tourists go to Las Vegas, or decide to stay at local casinos, which are not so famous in the world, but, nevertheless, well-equipped.

For a long time, Henderson’s economy was based solely on industry. Magnesium was mined in the vicinity of the city, for which there was a great demand during the Second World War. In particular, magnesium was used in the manufacture of incendiary bombs, it was also used in the creation of aircraft engines. But gradually the need for magnesium ore began to decline, which forced the reduction of about 14,000 workers.

It immediately became clear to the Henderson authorities that the city could not live only by developing the manufacturing industry, it was also necessary to make this region attractive from a tourist point of view, which, in turn, would attract significant financial investment. And the bet on tourism was made correctly.

The main natural attraction of Henderson is mountain ranges. But to the beaches and the sea from here is a very decent distance. Therefore, if you are traveling abroad just for the opportunity to sunbathe, then it is better to choose the coast of Peru, a vacation in this country will cost relatively inexpensively and you can even save a little. The main thing is to choose a good resort and spend the whole vacation there.

As for Henderson, climbers come here first of all. Closest to the city is the McCullough mountain range. It is interesting because here most of the rock is black, since these mountains appeared as a result of a volcanic explosion that happened millions of years ago.

During the excursions, you can walk along trails specially equipped for tourists. The guide will talk about various historical events with which, one way or another, the mountains were associated.

The disadvantage of McCullough is that there is very little vegetation and it is even more difficult to find water. There are only a few sources through which climbers replenish their reserves. Therefore, experienced travelers try to take more water from the hotel. In addition, the guide usually has a satellite phone with him, by which he can call the rescue team, if necessary.

Most Henderson residents live in the private sector – in one-two-story mansions. Agriculture is well developed in the suburbs. Fans of ecotourism like to stop here. They live in small cottages and enjoy the beautiful nature, study the life of the peasants, and watch how the harvest is harvested.