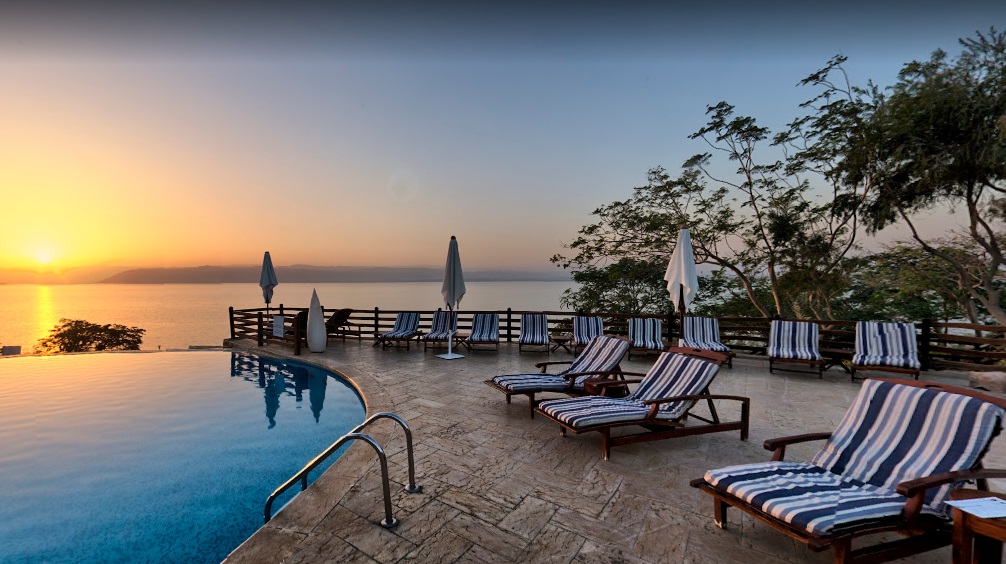 Treatment at the Dead Sea

The Dead Sea, so called because of the salty waters that make it impossible for fish and plants to live in it, is a hyper-saline lake located about 420 meters below sea level. This is the lowest point on the planet. The climate of the Dead Sea is unique and has a therapeutic effect known to doctors all over the world.
Due to the relatively high oxygen content in the air, the high concentration of minerals in the sea and the nutritious black mud, the Dead Sea is one of the best areas of climate therapy. Given the unique characteristics of the climate, it is warm here all year round, and a tan on the Dead Sea is healthier, thanks to reduced ultraviolet radiation.

Proven results of the therapeutic properties of the Dead Sea

What is the cost of treatment at the Dead Sea
The price for treatment at the Dead Sea for a period of one week starts from $ 350. Depending on the level of the receiving institution and the direction of treatment, the price may differ. It should also take into account the intermediate costs – the cost of flights, excursions, entertainment, food. In addition, when calculating how much treatment costs on the Dead Sea, it is not superfluous to include here the transport costs for traveling by local transport and by taxi.

Our recommendations
Before going to the Dead Sea for treatment, it is recommended to consult a doctor to check what medications can be taken in combination with Dead Sea Spa treatment. Most doctors at the Dead Sea will recommend that you limit the amount of medications you take to the most necessary ones. For example, you should avoid using corticosteroid creams and stop using them at least four weeks before treatment, as reactions with salt water may occur.