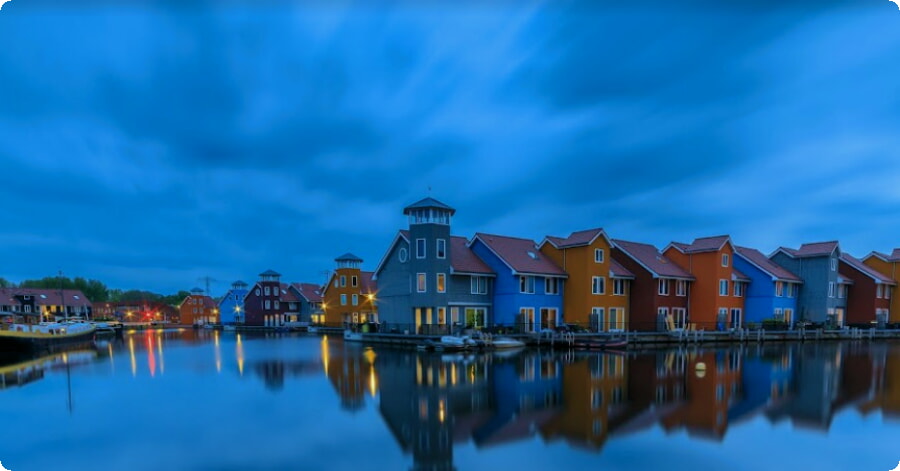 Holidays in the Netherlands

The Netherlands is a very rich and densely populated country. It has the second largest port in the world (in Rotterdam). One fifth of the country is below sea level. And it doesn’t look like what many imagine. The Dutch built many dams here and also drained the land.

And here there is now the largest concentration of people in Europe – Randstad. The horseshoe-shaped agglomeration includes the capital Amsterdam, the second capital The Hague, Delft, Leiden, Haarlem and Utrecht.

Is there anything incredibly interesting to see in this liberal country?

Of course! And a lot of things. The Netherlands is not only constant parties, but also very interesting cities. Most of them are crossed by a network of channels.

This creates a unique atmosphere. And if you add one of the greatest art museums in the world to that, you have a reason to visit the Netherlands. The only place worth paying attention to when it comes to beaches in the Netherlands is the city of Texel. This is the resort where the Dutch come to rest.

There are places in the Netherlands that are not overcrowded with tourists. And that’s a huge benefit for some people. People don’t have to squeeze between groups of tourists, everything is cheaper and more authentic. These are the best places to meet locals.

The list of such places in the Netherlands is quite limited, but it is worth mentioning the Keukenhof, where you can admire the largest flower field in the world. Yellow, red, purple, orange, etc. The list is endless. There are many types of tulips, shapes and colors here.

You can see beautiful windmills almost anywhere in the Netherlands. It is enough just to drive a car or bike. Windmills will vary in size, shape and design. Some of them are inhabited, others are just a tourist attraction, and others will be in worse condition.

Regardless, they are worth seeing. It is impossible to leave the Netherlands without at least one photo of the windmill.

This is one of the most interesting countries in Europe. And not only.

The Netherlands is a very liberal country where prostitution and marijuana are both legal. The Dutch love and know how to have fun. Most events last until dawn. Of particular note are student cities such as Amsterdam, Utrecht, Rotterdam and Leiden.

The Netherlands also hosts fantastic music festivals, mostly techno music. Nightlife in the Netherlands is one of the most interesting in Europe.